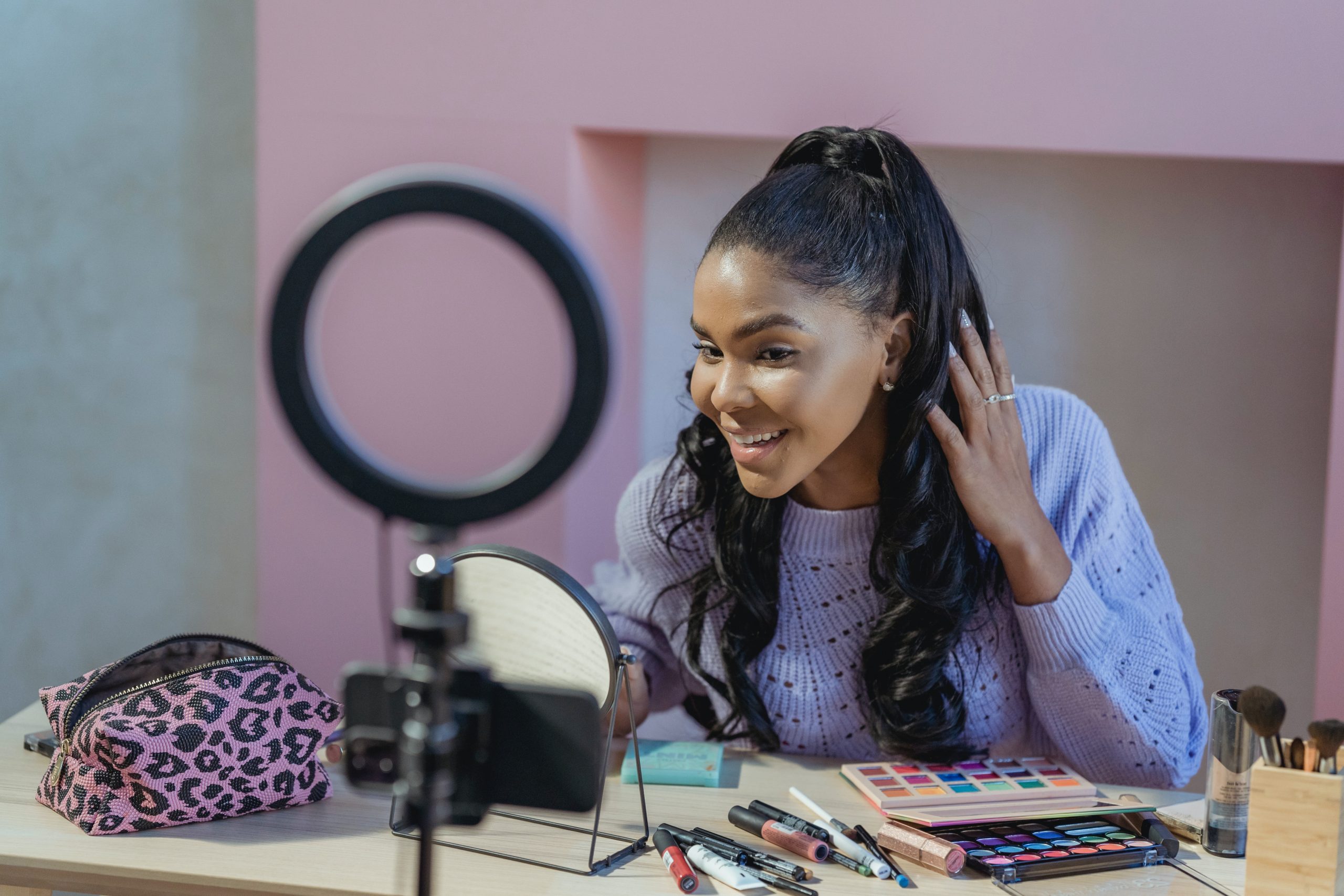 It’s kind of amazing just how much of a role social media has come to play in our lives in just the last 10 years or so.

Today, though, there are thousands and thousands of people making six figures or more as social media influencers – and kids growing up today actually consider jumping into the social media mix as a career, too!

At the same time, social media influencing is often regarded as a bit of a “hobby project” or a side gig/side hustle more than anything else by folks outside of the industry.

This has led to plenty of people wondering whether or not social media influencers even have to pay taxes on the money that they generate. And if they do have to pay taxes, they wonder how they go about paying the IRS.

Let’s clear up some of the myths and misconceptions about social media influencers and taxes right now!

Are Social Media Influencers Considered Employees of the Companies They Work With?

Instead, these influencers are considered Independent Contractors by the IRS – a legitimate designation established by the IRS that looks at the relationship (financially and behaviorally) between employers and those they pay to figure out exactly how they should be taxed.

Since companies are not dictating how, when, or through what means social media influencers complete a job – and because they aren’t providing them with equipment necessary to pull off the influencer services they provide – these folks are almost always classified as Independent Contractors.

How are Social Media Influencers Taxed?

Because influencers are Independent Contractors, they aren’t going to receive the standard W-2 tax forms that traditional employees receive at the end of every year.

Instead, influencers are (generally) going to receive some form of 1099 – usually the 1099 MISC – that breaks down the amount of income they receive from each company that they partner with, provided they’ve received at least $600 or more.

But it’s not just the cold, hard cash that influencers receive from companies they partner with that shows up on these 1099 forms.

The monetary value of any products, merchandise, or services provided to these influencers in exchange for promotion on social media will also pop up on these forms and is taxable.

Are Social Media Influencers on the Hook for State and Federal Taxes?

If social media influencers live in a state that charges taxes, or if they are incorporated as a legal business entity in a state that has taxes as well, they are going to be on the hook for both state and federal taxes.

If, however, social media influencers are operating out of a state like New Hampshire or Florida (for example) they’ll only have to pay federal taxes instead.

Have tax questions? Ask Us.

The first step to hassle-free accounting, tax returns, and tax planning starts by reaching out to one of our representatives.