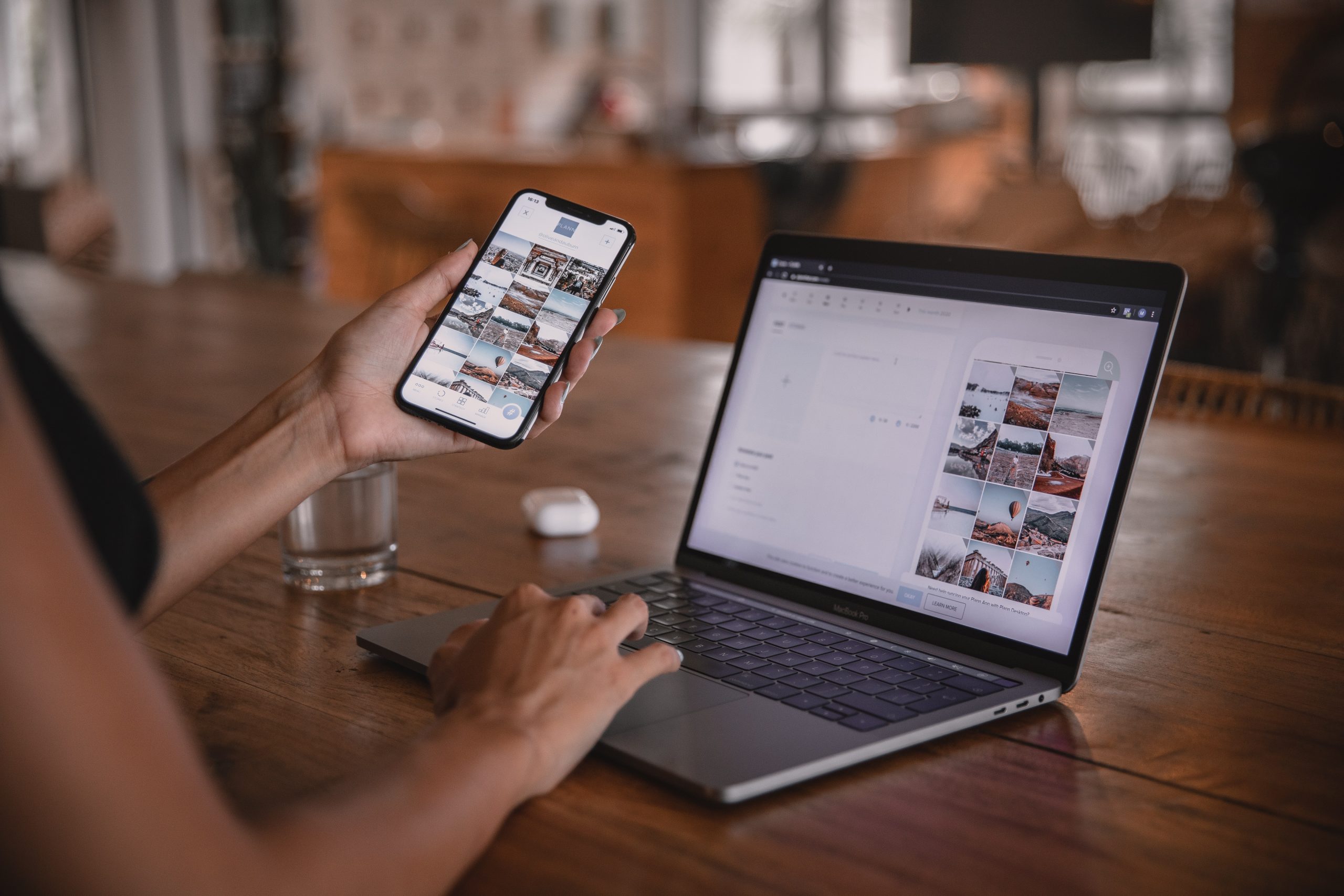 Preparing for tax season as a social media influencer can be frustrating and confusing.

Adding into the mix, having to constantly put out content and juggle other daily business responsibilities and it’s no surprise that influencers are hiring experts to help them with tax prep all the time.

No matter what, though, social media influencers should know at least a little bit about their tax situation.

How Are Social Media Influencers Taxed?

Though the dollar bill spent by employees and social media influencers is identical in every way, the IRS treats how those dollar bills were earned quite differently when it comes to taxes.

Social media influencers are considered “independent contractors” and small businesses by the IRS. They are going to get 1099 forms compared to the W-2  that employees get, breaking down influencer annual revenue numbers for tax purposes.

Influencers are also going to have to report income from multiple sources on their taxes. That’s something employees only have to worry about if they are working multiple jobs.

Sponsored posts are maybe the most common source of income for influencers, but it’s far from the only source.

Influencers can also get paid for promotional advertising and marketing, branded merchandise, branded advertising, and even from direct support sent by their fans. That’s just the tip of the iceberg.

Sometimes even the monetary value of gifts given to them from brands and sponsors need to be declared with the IRS, too!

As highlighted earlier, there’s a world of difference between preparing taxes from a single W-2 and having to worry about everything highlighted above and deductions, expenses, and the self-employment tax.

Social media influencers turned to tax prep professionals for help to avoid making mistakes when filing their taxes, too.

Tax time is stressful enough as it is without having to worry about making costly mistakes with the IRS.

Here are just a couple of the major mistakes influencers need to avoid.

The biggest mistake that influencers make when filing their taxes is (somehow) operating under the impression that their social media earnings are exempt from taxation.

Nothing could be further from the truth.

As a general rule of thumb, assume any money you’ve made as an influencer (but certainly as soon as you hit the $600 in a year threshold) can and will be taxed by the IRS.

Missing Out on Valuable Deductions

Influencers (because they are self-employed individuals) are entitled to take advantage of significant deductions not available to people working 9-to-5 jobs as employees.

The right deductions can lower a legal tax burden significantly. Influencers can protect more of their profits with strategic deductions, avoiding having to send big checks to the IRS every year just to cover their tax bill.

Here’s a quick rundown of some of the types of deductions influencers may be able to capitalize on:

Strategies for Simplifying Tax Time as an Influencer

There’s zero reason for influencers and content creators to not know how much revenue they are bringing in and what their expenses look like at any given time.

Influencers should be recording every penny from all of their income sources (sponsored posts, paid advertisement, branded merchant, fan support, etc.).

Track anything that could be considered revenue or income by the IRS.

Influencers should also be recording all of their expenses, not just for tax purposes (and potential deductions), but to know where their money is being spent on a regular basis.

All legitimate tax prep professionals will recommend that their clients record every penny coming in and every penny going out of their business.

Prepare for Taxes Early and Often

It’s always a good idea to start setting aside cash to cover your tax bills as early and as often as possible.

New influencers (and new entrepreneurs in general) sometimes don’t take this approach. Unfortunately, they soon find themselves rushing and scraping for enough money to meet their tax bill around April 15 every year – worried about the IRS.

That stress and that pressure is easily avoidable.

Just start setting money aside specifically to cover tax bills going forward. The peace of mind this creates is worth it.

It’s always smart to read the fine print of any contract.

It’s especially important when you are signing partnership contracts that influence your income (and your tax responsibilities) as an influencer, though.

This cannot be glossed over.

Instead, strategic and savvy influencers will want to reach out to legal professionals to have a look at these contracts closely. Only after getting the “all clear” from experienced legal experts should any influencer sign on the dotted line.

Hire Real Experts to Help with Tax Prep and Incorporation

Finally, it’s never a bad idea to reach out to real experts for assistance with tax prep or the incorporation process as an influencer or content creator.

Professionals like those at Robert Hall & Associates understand the lay of the land when it comes to the influencer industry.

Robert Hall & Associates offer the kind of inside information and insight not available from more generalist tax prep professionals. They know how to help influencers save more of their hard-earned money without getting in trouble with the IRS along the way.

For more information about how these experts can help, reach out to them today.

Have tax questions? Ask Us.

The first step to hassle-free accounting, tax returns, and tax planning starts by reaching out to one of our representatives.